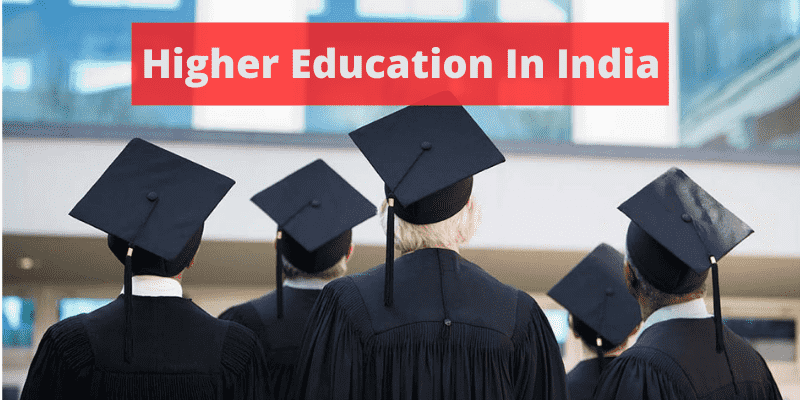 “Education is the most powerful weapon which you can use to change the world”.

Education is always been a powerful tool for the socialization of the community. Education is the process of learning beliefs, values, patterns, and societal roles and cultures. Education is the foundation on which any great nation builds. The future of any country in the world can be predicted on the basis of the vitality and vision of its Education system. Plato an eminent Greek philosopher rightly said,

“The direction in which education starts will determine the man’s future life.”

Higher Education is going through a systematic transformation under the relentless onslaught of the internet revolution. Before the industrial revolution, there were only a few universities in the world. There were not many colleges for higher education either.

The colleges used to offer undergraduate courses and the university alone could offer postgraduate courses. The universities were not only the highest seat of learning in society but the citadel of research and think tanks for laying down the path of a progressive Civilization looking ahead of time.

The universities were considered very prestigious institutions and were mostly established by the Royal Charter government or private trust with generous endowments and Public donations.

During the British rule in India, several universities were established along with the Western model and they grow fast and reputation. The Allahabad University, Patna University, Calcutta University, Delhi University, Lahore University, Madras University became the most prominent ones in British India receiving patronage from the British government.

But as soon as the British left Indian soil, the aspirations of every Indian soared sky-high. India has to develop fast and education provided the Gateway. Initially, the government took a cautious approach and could successfully regulate the growing educational institution but as the challenges, before the government was too many, the focus shifted from education to poverty alleviation.

Like the planning commission at one time being done by the super-government in India exercising control over States through its powers for granting Central assistance to state project, the UGC controlled the State Universities. The role of UGC as a facilitator as originally mandated has been increasingly reduced in public Esteem to a dubious role of inhibitor of growth.

Higher education has had a few specialized domains like engineering and medical. Traditionally the same University could regulate all the streams and domains of education. But as the challenges of unemployment grew in India due to the rising population and rising aspirations of the youth, the Government of India felt the necessity to separate the specialist stream bring such educational institutions under regulatory control by the body of specialists.

The All India Council of Technical Education (AICTE) was established in 1945  as an advisory body by the British India government but in 1987, through an act of Parliament, it was accorded statutory status to regulate the technical and management institutes offering higher education at undergraduate and postgraduate level.

A deep dive into the regulatory process followed by AICTE will make it clear why it has been missing the forest get busy in counting the tree. The rise in the number of Institutes and seats came at a cost of the following quality in education this has led to an unprecedented crisis in India. Quality education for all is possible by using the medium of the Internet and its mobile applications the best faculty resources of India can be tapped for beaming into every classroom to meet the shortage of faculty resources.

With the introduction of a pandemic called covid19 in India, Faculty development programs using the top-notch faculties or tutorials in the respective campuses and in course of time help promising candidates to climb the ladder themselves at top-level faculty resources.

We can standardize the syllabus and curriculum using the best brains and by bringing the best resources to every campus in the virtual platform for lectures as well as interactions. The contents as information for learning has been following the sea of the internet but the opportunity remains in putting the right filters for distilling the exact content that would be a unique fit for each user of the internet.

The  operative and assurance part is how the distilled knowledge or skill could be put to practice in a simulated environment, and this is where the campus infrastructure shall continue to hold relevance. Interesting times are ahead. 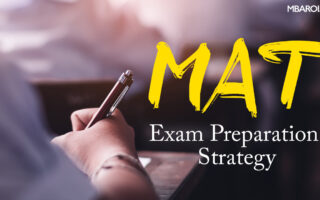 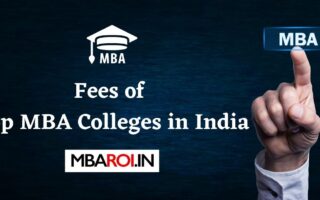