Being an MBA graduate is an expensive idea, certainly. With the developments that took place in 2020 due to the prevailing pandemic; there is a stronger reason to think before being an MBA graduate. While accomplishing an MBA degree to be the top manager of a leading company is the right step towards your goal, your ‘skillsets’ are what it takes to move you up the ladder finally. Skills take a long time to sink into one’s personality and propel you to the development path.

Some people may be born with some abilities but others need to practice, in order to acquire important skills, through reading and other means. Reading gives you an opportunity to think through other people’s experiences and motivations. Sometimes simple things like insights about human nature, acquired through fiction and poetries may make all the difference in relating with people and their minds.

The reading experiences can boost the emotional IQ, which in turn grows empathy. Empathy is one important leadership skill that helps create understanding, motivation, and efficiently setting organizational goals, etc.

Here is a list of 10 business and leadership books followed and recommended by the top CEOs of the world that every MBA student must read:

1. How to Win Friends and Influence People

Written by Dale Carnegie and published in 1936, more than 30 million copies of this book were sold worldwide. It is one of the best sellers of all time and named in the list of 100 most influential books in Time’s Magazine. This is a classic book on human behavior and relationships. The book is an incredibly detailed summary of how to connect with people, be likable improve relations to crack deals in the business.

Business owners can apply the knowledge from the book in handling clients in various situations. It is about a holistic perspective about interpersonal effectiveness and being able to express ideas in ways that are unheard of.

2. The 7 Habits of Highly Effective People

Stephen Covey’s bestseller, ‘The 7 Habits of Highly Effective People’ released in the year 1989. The book presents the methodology of being able to emerge effective in the tasks that one undertakes. The book emphasizes how one needs to align oneself to “true north” principles.

This popular book has sold more than 25 million copies worldwide since the year of its publication. The book’s audio version was the first non-fiction best highest selling audio-book in U.S.A’s publishing history.

He promotes the concept of “the personality ethic”, which according to him means aligning one’s values to timeless principles. While values are internal and subjective, principles are external natural laws. He states about a series of habits that establishes the progression from dependence to independence. ‘The 7 Habits of Highly Effective People’, is considered to be one of the most influential books. The author presents seven habits that have become famous because it ‘works’:

3. The Five Dysfunctions of a Team

This is a book by Patrick Lencioni, a consultant, and speaker. It came into circulation in 2002.‘The Five Dysfunctions of a Team’, has a transformative impact on readers. These dysfunctions are persistent in most firms. It may seem difficult to pinpoint the root causes of the problems, but the book helps identify these dysfunctions by name. The book is a self-help guide to learn and address the root cause of the problems to reach full potentials.

‘The Innovator’s Dilemma’, by Clayton Christensen describes how successful and outstanding companies doing everything right can still lose their market to new and unexpected competitor’s rise. The book talks about the concepts of ‘sustaining innovation’ and ‘disruptive innovation’, that creates a new market and value network that disrupts already existing market and substitutes it with an existing product.

The book is about the way leaders can solve innovator’s dilemma by the formation of subsidiaries. It helps clear the dilemma and solve the problems. The book received the ‘Global Business Book Award and was called the best business book of the year in 1997.

5. On Becoming a Leader

The author of the book Warren Bennis is a top speaker on management. He is also called the ‘Dean of Management gurus’ in Forbes Magazine. The book released in 1989. The book educates that the leader needs to be a combination of experience, self-knowledge, and personal ethics. The author believes that leaders are not born they are made. The book is an essential insight for countless leaders.

6. Shoe Dog:  A Memoir by the Creator of NIKE

Shoe Dog is a memoir written by Nike co-founder Phil Knight. The book was published in April 2016 and was ranked 5th in New York Times in ‘Best Seller List of Business Books’ in 2016. Bill gates called it one of his favorite books and an amazing tale. It is a chronicle of the history of Nike, its early struggles and evolution into one of the most profitable companies of the world.‘Shoe Dog’ shows how persistence is the key in the face of uncertainty.

This is the story of how an empire was built, the extent to which Phil was emotionally engaged, and how he grew as a human being with the company in which he invested.

Managers are expected to utilize financial data while making decisions so that they can appropriately allocate resources. But managers hardly know much about balance sheets, liquidity ratios, and return on investment. Financial Intelligence is a book by author Karen Berman and Joe Knight published in 2006.

The book aims at supporting managers with practical plans for improvement, filled with entertaining stories, financial knowledge, and confidence for everyday work. Karen Berman and Joe Knight are the founders of the Los Angeles-based Business Literacy Institute. According to Inc. magazine, this is one of “the best, clearest guides to the numbers”. The book is a must read for the decision makers in businesses.

8. Swim With The Sharks Without Being Eaten Alive

Harvey Mackay wrote this book in 1988 and this was his first book. The book remained a best seller for 54 weeks on New York Times and sold over 5 million copies. Harvey Mackay in his chapters of this book advices on helping your children succeed. This 100% actionable book’s central theme is that the goals can be achieved by taking a genuine interest in understanding other people and your customers.The book also deals with the lessons on how to Outsell, Outmanage, Outmotivate & Outnegotiate.

‘Thinking, Fast and Slow’, is one of the best-selling business books published during 2011 by Daniel Kahneman. The book won 2012 National Academies Communication Award for best creative work. The book is a summary of research analysis of Kahneman. Reading this book helps readers approach their plans and opinions with a greater understanding. Daniel Kahneman has attempted to clarify the irrational functioning of the human brain.

He seeks to eliminate human errors of judgment and provides useful means of communication to provide improved abilities to detect such mistakes. He takes the reader on a tour to explain the two ways brain thinks. One is fast, intuitive, and emotional, and the second is slower, deliberative, and logical.

Ben Horowitz is the author of ‘The Hard Thing About Hard Things’. This is a book about startups published in March 2014. Ben is an American businessman, investor, blogger, author, and co-founder for Andreessen Horowitz.

He is Silicon Valley’s most respected technology entrepreneur. Ben Horowitz’s book analyzes the problems faced by leaders in their day to day work. The book has a lot of his trademark humor and straight talk. This is an invaluable book for both management veterans and aspiring MBAs both.

It is a book about acknowledging priorities, treating people fairly, decision making in absence of data, and much more. It offers crucial guidance on building and running startups. 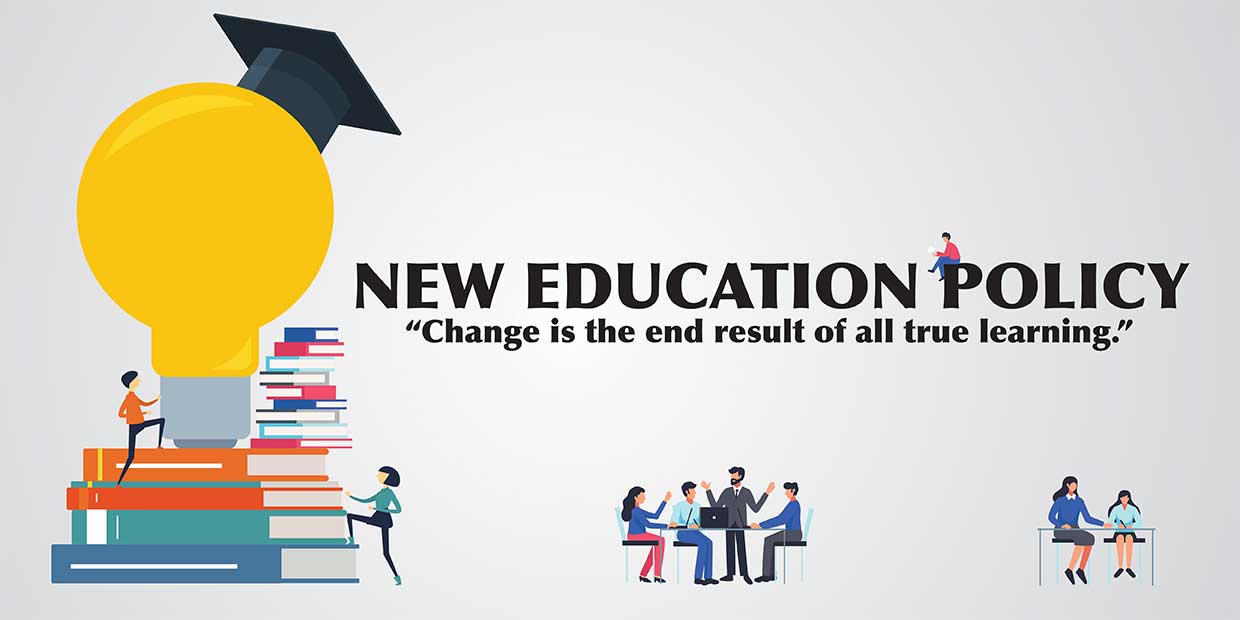 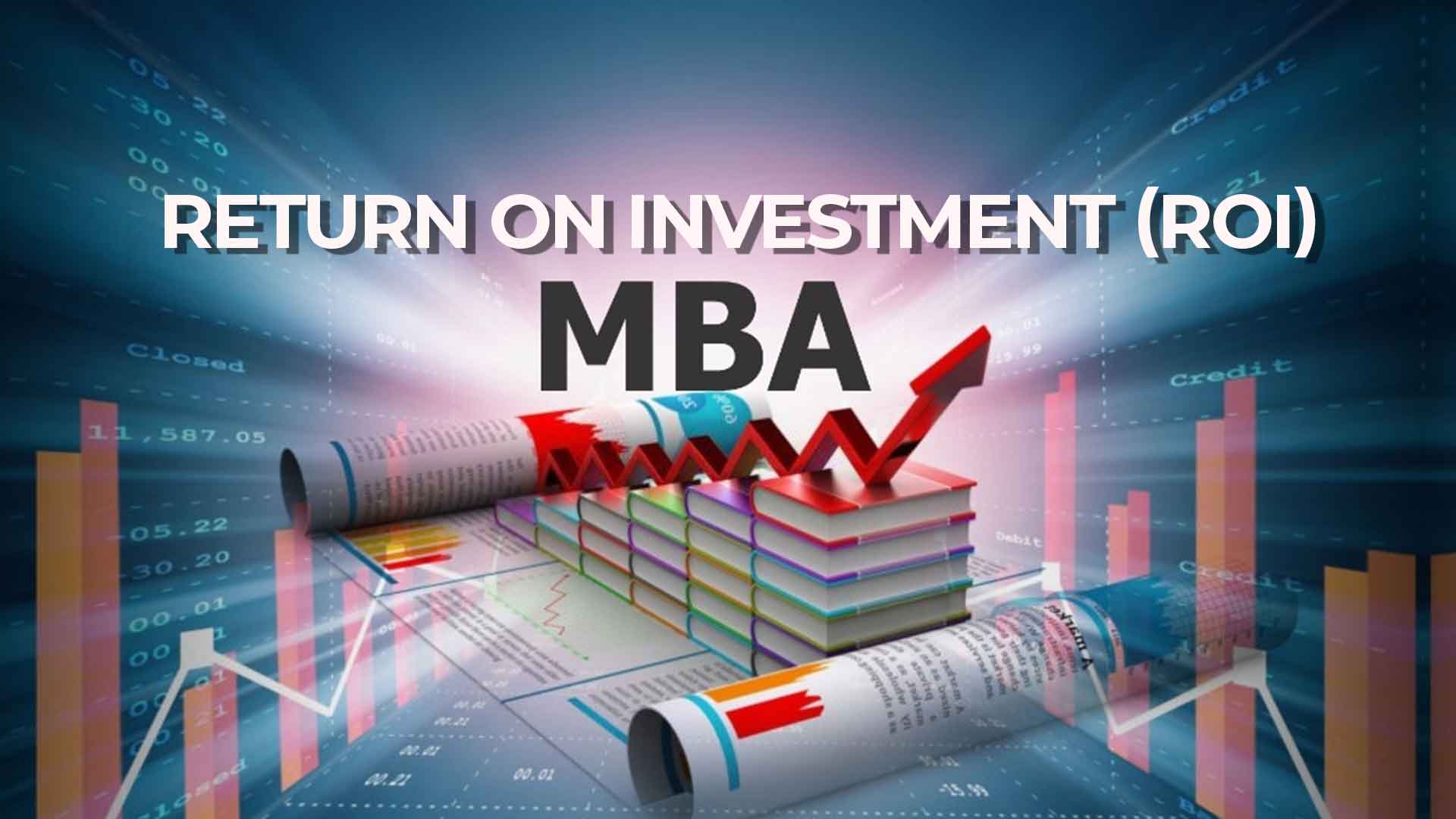 MBA: What is There in it? – Something Much More Than Just ROI! 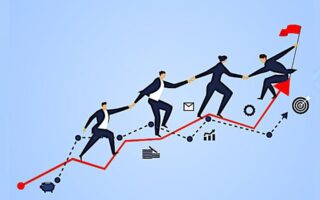 Importance and Benefits of Networking Before MBA