Skip to Content
Home / GD Topics / Russia and Ukraine War -Why war is happening and its impact?

The attack on Ukraine by Russia could be the beginning of war in Europe for Russia’s calls to put an end to NATO’s eastward expansion. Russia and Ukraine, both are part of the previous Soviet republic. Last year, Ukrainian President Volodymyr Zelenskyy requested the US to let Ukraine join NATO, which was not a welcome step for Russia. The latest conflict created concerns for the EU. Most of all the EU’s are NATO signatories and joined the US in stating sanctions, against Russia.

Russia started sending troops to Ukraine border for “training exercises” which increased later. In December, the US warned of consequences, if Russia invaded Ukraine. Russia’s demand for the West to give a binding guarantee that NATO should not carry out any military activity in east Europe and Ukraine was not reciprocated. Putin’s belief that Ukraine is a pawn in hands of the US and is not a proper state gave rise to this invasion.

Russia and Ukraine signed the Minsk peace accord. This was to reduce conflict in east Ukraine, but the conflict has continued. According to Russia, it is sending “peacekeepers” to the region, but the West calls it a smokescreen to occupy sovereign territory.

Facts of this Invasion

Why is Russia Attacking Ukraine?

Why are People favoring Ukraine?

Also, Read The Impact of Covid-19 on Indian Economy

Impact on India of the Russian invasion of Ukraine

Whenever there is a war it brings some negative effects with itself. Not only for the countries who are fighting but for the other countries also all around the world. And this war between Russia and Ukraine is no different It has impacted India in many aspects. Like a few days ago an Indian student Harjot Singh was shot down in Ukraine. Some major aspects that are affected by Russia invading Ukraine are mentioned below :

Based on India’s own national interests, its stand between the two great powers could sway from one side more than the other. China has expansionist agendas in Southeast Asia. The war between Russia and Ukraine creates a confusing situation for India. India is under pressure to choose between the Western forces and Russia. Maintaining a good stand with Russia serves India’s national interests. Because if India walks against Russia, China may have a strong chance at LAC. China is also a good ally with Russia, so India needs to retain a strong strategic alliance with Russia and stay away from joining Western strategies of isolating Russia.

Secondly, a dissatisfying stand may have an impact on the Indian population present in the region, by threatening their lives.

India calls for a peaceful resolution and sustained diplomatic efforts for peace. India however, abstained from voting in the UN General Assembly.

The US and western countries may be able to revive the peace by using diplomatic channels. There must be more dialogues between the West and Russia on this issue. Ukraine can focus on working with Normandy Format allies, France and Germany so that Russia’s trade is not hampered. And finally reviving the Minsk II agreement which intends on political reforms for peace in the region.

There will be no winners in this war if guns and tanks roll, so war is not an option and all the efforts must be diverted towards saving lives, de-militarizing, and finding peace. Since there are possibilities of this war growing into a bigger war if Western allies act, diplomatic resolutions must be emphasized for finding peace and save lives. 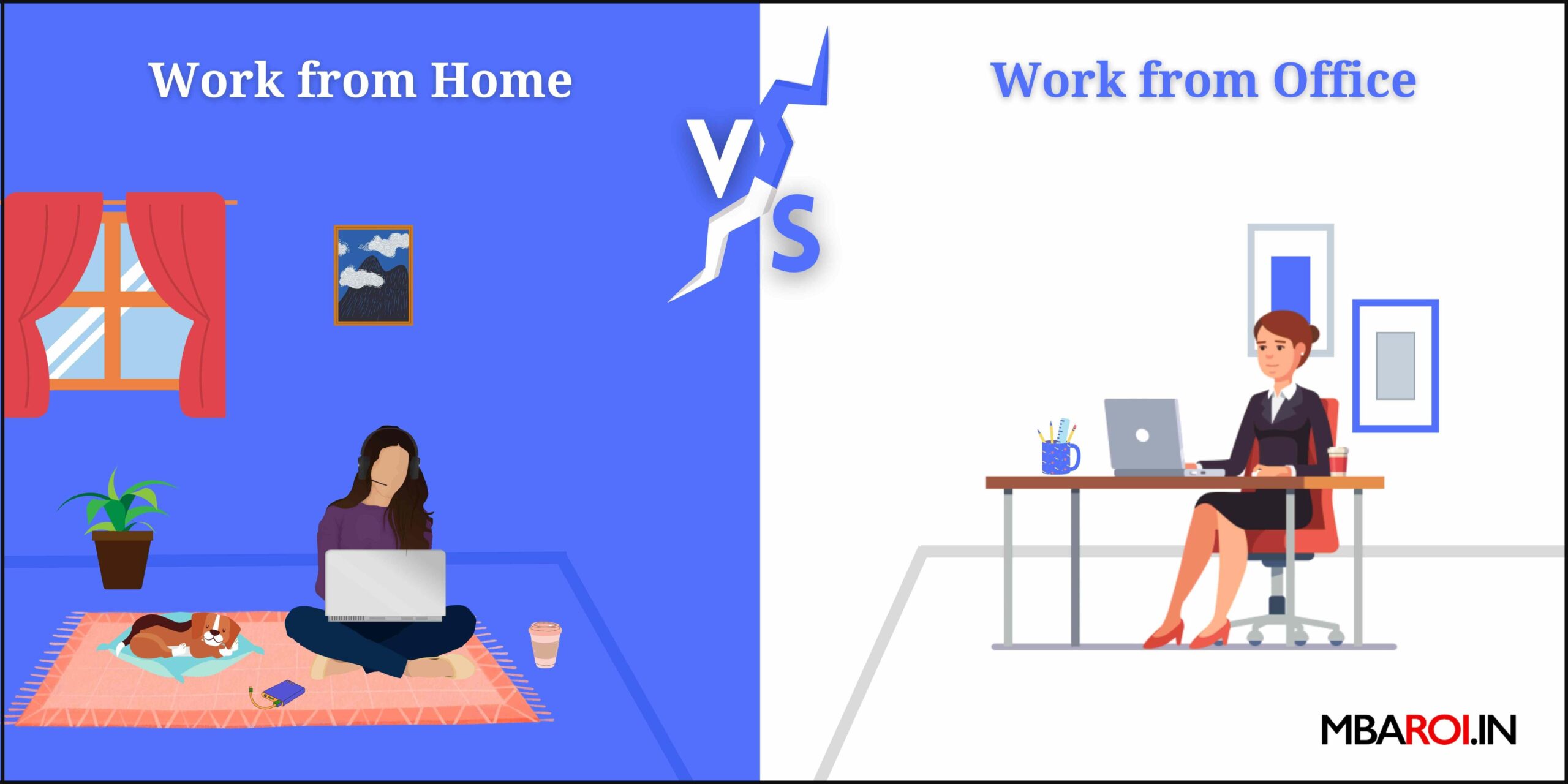 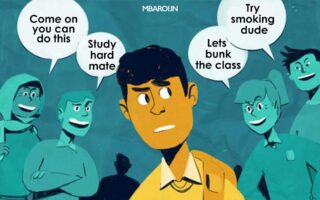 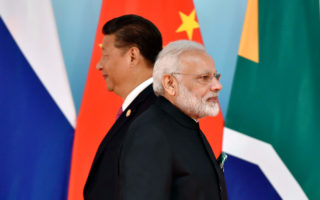