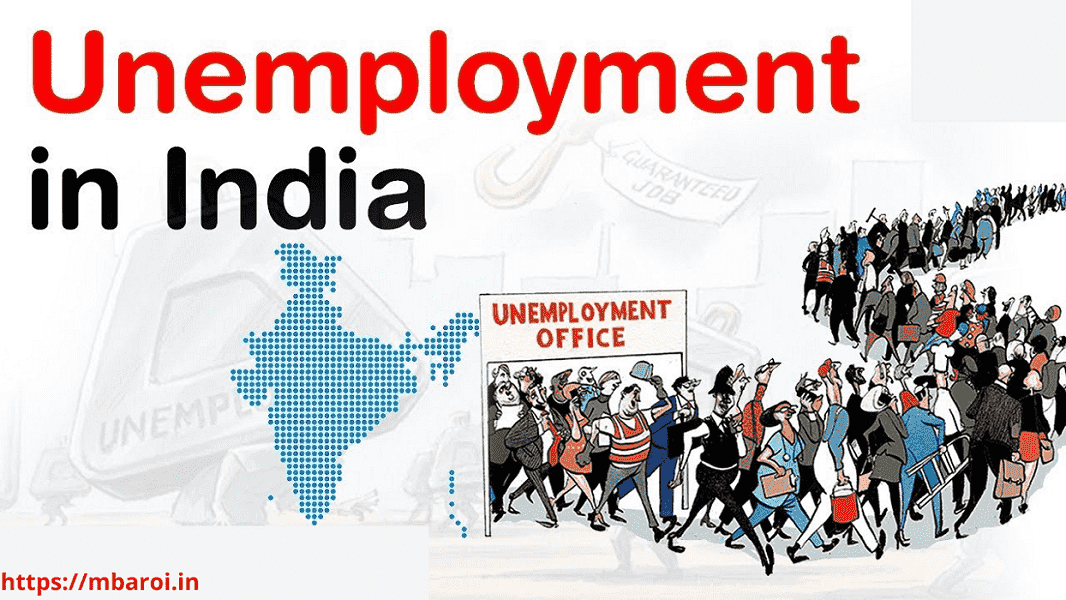 The Question about Unemployment in India is often asked in Group Discussion(GD) rounds as the unemployment situation remained in India right from its Independence. Unemployment is a situation of lack of jobs even when people are ready and willing to work. In India, this issue of unemployment has had different structures at different times and has been dealt with differently during different Plan periods.

Initially, unemployment was not expected to emerge as a key problem. Reasonable growth rate and labor intensive techniques were believed to have countered the increase in unemployment. This expectation continued in all Five Year Plans till the 1960s. But the economy grew slower and the labor force increased for employment.

Over the decade this figure remained around 22% according to ILO reports. India witnessed an increase in entrepreneurship without an increase in salaried jobs. This indicates that much of this growth was self-employed and shares only small-scale businesses.

Causes of Unemployment in India

· Lack of the Stock of Physical Capital

Lack of Physical capital is a major cause of unemployment and underemployment in underdeveloped countries. As the technology and specialization expands its bounds, people need much more capital to engage in the productive activity. In India the working force rises faster than any other country.

Every year our governments face the challenge of being able to absorb this additional labor force inproductive employment system. India does not have enough instruments of production in order to be able to employ them. This gives way long-term or chronic unemployment.

According to classical economists, the rate of capital formation needs to be kept sufficiently high in order to absorb the additions to the working force. India’s labor force grows at approximately 2 percent per year but our rate of investment does not raise enough to keep pace with the growth of the population.

Therefore, the Indian government’s efforts have not been much fruitful in the ability to offer productive employment.  This manifests itself into unemployment in rural areas and disguised unemployment in agriculture.

India’s huge population accounts for more than 1.3 billion people and is predicted to exceed China’s population by the year 2024. And the country’s economic growth is not able to catch speed with population growth which has constantly given rise to unemployment in India. This leads to a larger share of society being unemployed. The Industrialization process has been considerably low here, despite a major emphasis on industrialization nationwide. Industrial growth continues to generate jobs in a relatively slow fashion.

In the first three five-year plans, India (1951-65)  worked with the perception that agriculture already contained surplus labor and it must be removed from there and should be employed in the modern industrial sector. By the mid-sixties, it was realized that the modern industrial setup could not absorb this labor productively, even a fraction of the existing unemployed.

Agriculture can generate however create employment if a good strategy exists for its development. An example is that; on an irrigated hectare of land, the number of man-hours employed is almost twice that of an un-irrigated hectare. Double cropping also raises employment potential.

New agricultural technology, i.e. HYV (High Yielding Varieties) is highly labor absorptive and can be equally adopted by smaller farmers. Punjab, Haryana, and Western UP are examples of employment generation in agriculture. The government should diffuse and adopt development strategies in backward and lagging agricultural regions in this direction.

Inadequate availability of roads, power, telecommunications, highways, irrigation facilities in agriculture is one major problem in the generation of opportunities for productive employment.

The other major causes are automation, quality education, unemployment in Indian women, etc. The effect of unemployment hinders a growing economy in many ways. It is directly proportional to the rate of growth, low standards of living, illegal jobs like robberies, the gap between the rich and poor.

Five months into the lockdown, India has witnessed a sharp decline in the number of jobs in the formal sector as well as the informal sector. Salaried jobs or even entrepreneurs are suffering the most during the current economic meltdown. The jobless growth hit a low in 2019-20 with salaried employment declining to the low of 21.3 percent. India lost 2.1 crore salaried jobs by the end of August, according to India Today News.

A large part of India’s workforce also went employed in the informal sector. With the sudden meltdown the informal economy is also feeling the heat.

Only the rural economy was on a steady rise during the lockdown period because farming was the last resort for those who lost jobs. Daily wage laborers were forced to return to their native places leading to massive mass migration in every nook and corner of the country. The damage was deeper, among industrial workers and white collar workers,”

Government measures to counter unemployment that rose due to covid

The steps taken by the government are satisfactory but not sufficient in providing jobs. Now there is also a demand for permanent employment and job security. But poverty limits discourage India to move forward in the struggle. Literacy levels must be improved and more jobs are needed in the corporate sector. For those with the required skills, the challenge is overpopulation.

There is a startup boom and globalization has improved the situation for youth. But the Government needs to bridge the skills gap and invest more in creating jobs. The government needs to focus more on the Active Labor Market Policy (ALMP) that is charted worldwide. It ensures to secure the job losers and provide long-term employment to such people. Secondly, it extends help to job-seekers. 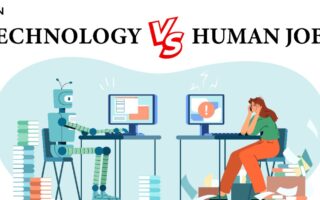 Impact of Technology on Jobs 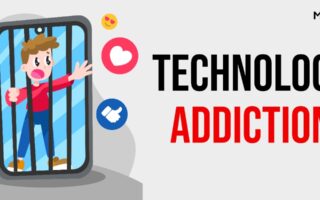 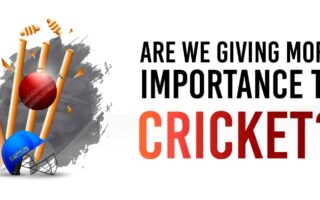