“Telephone” the greatest and most useful invention of all time was invented by Graham bell in 1876.  At that time it was only the mode of communication between two people. But technology kept on upgrading itself and so did the functionality of the phones. The old age phones become the new era’s smartphones. And today a smartphone is performing most of our tasks directly and indirectly. Smartphones working is not limited to calling anymore. It became the model of business, education, entertainment, and this dependency on smartphones become a problem. As of now, we cannot imagine our life without the phone.

According to the survey by Psychguides “Many teenagers feel depressed and panic when their phone is low on battery or misplaced.” Last year in an experiment conducted in China. In that, all the students have to switch off their phones for ½ hour. And most of them feel depressed just after 10 minutes.

On the other side, the mobile phone is helping people all around the globe. In a tough time of covid-19, the smartphone makes the lives of people easy. Students are able to take their classes online with the help of phones and many businesses starting and operating with smartphones. If people stop using phones then it will create problems for them. Now read in detail about what will happen if we have life without a cellphone?

Learn About the – Group Discussion and CAT Date

Pros of Life without Phone

Cons of Life without smartphone

We all have to accept the fact that phones are one of the greatest things invented by humans. But the other side of the story is also true that phone is causing some real problems for us and society. As mentioned above there are many advantages and disadvantages of life without a phone but it is also the fact that we cannot imagine our lives without phones. It is just we need to learn the uses of phones for improving our knowledge and productivity. Because there are many examples of how a phone can change our lives positively.

Addiction is the main concern with phones and not only phones addiction to anything is harmful. In the past few years, the addiction to phones has increased and all the smartphone companies are working in direction of making people addicted to phones.  We need to reduce our dependency on phones so we can avoid the habit of using mobiles. The conclusion of the whole discussion is we can’t live a life without a phone but we need to reduce its uses of it.

Check the other:- Group Discussion Topics 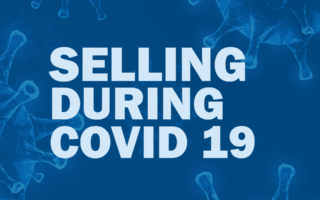 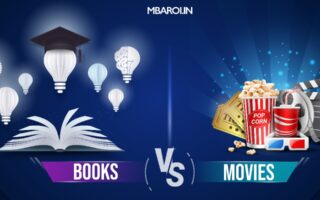