Skip to Content
Home / GD Topics / High Fuel Prices in India: What are the causes & Impact on Indian Economy 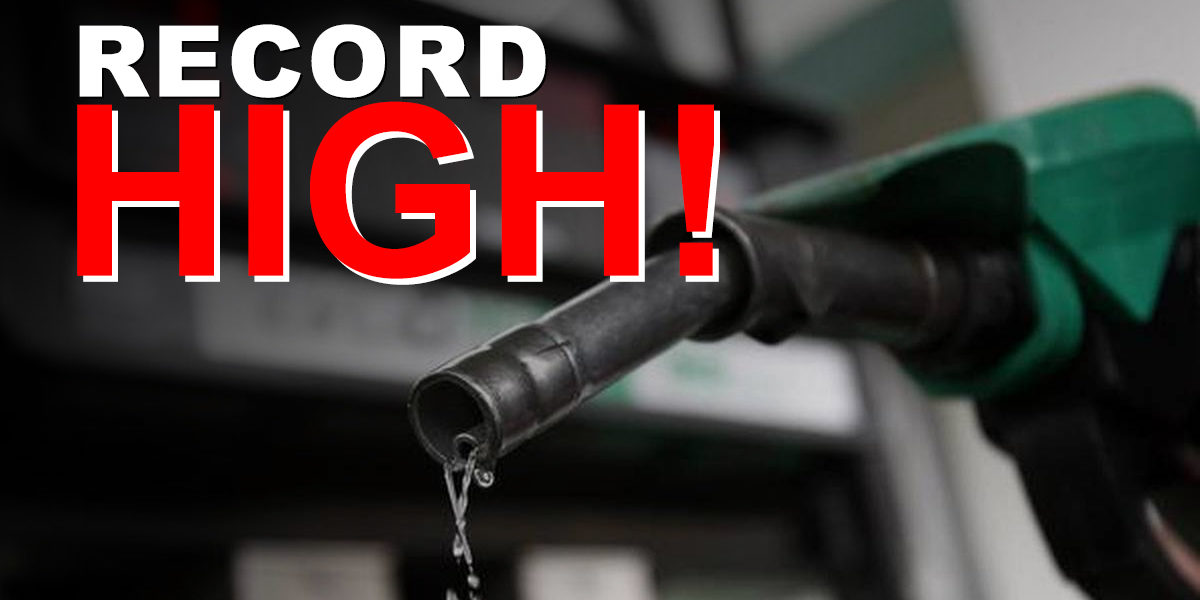 Petrol and diesel prices are a burning issue for a long time now in India. With the latest budget announcements, petrol prices are soaring to record levels reaching Rs 100 per litre mark in the metro cities. This pushes middle class families to reduce their spendings to manage the expenses and budget.

The rise crossed all measures and has increased for 10 days straight in the month of February 2021. This pushed the prices of all the retails across the country. Petrol rates crossed over Rs 100 per litre in Rajasthan, Maharashtra and Madhya Pradesh. It is important to note that petrol and diesel prices are retailing at the highest price in India as compared to its neighbors.

Pakistan retails petrol cost at Rs 51.14 per litre China at Rs 74.74 per litre. The cheapest petrol prices can be seen prevailing in Venezuela at Rs 1.45 per litre. So, let us find out what is causing this price hike in India.

Petroleum products are used as raw materials, in transport sector, and in factories to run machinery. An increase in petrol price steeply shoots up the prices of many retail products as the production and transport costs rise.


Is this Price Hike Justified or Not?

Petrol prices are skyrocketing day by day and it has a cascading effect on the daily life of common man. Looking at the government’s viewpoint, the increase in price may be inescapable but its impact goes bad to worst on the poor people. This section will surely get paralyzed and burdened with this kind of price hikes that are unstable.

Just within the last 3 days, the petrol rates increased to 10 times. It is no conundrum that this, directly and indirectly, stirs down to every sector of economy. The impact is severe and a major part of their income is absorbed due to inflation. Starting from the transportation cost, price of goods to groceries these price hikes are digging a hole into the pockets of people; and the chain keeps propagating further.

More people are pulled into the poverty line making the situation adverse. Not just the poor but the middle class is also squeezed and many find it difficult to make both ends meet. However, there is no negative impact on government employees, rich and corrupted. Business class transfers the burden to common man and the chain reactions widen. So, the hike is unjustified

But there is a second thought also, that cannot be ignored and at the same time justifies the fuel price hikes. Locally the prices hiked in June 2020, after the stringent lockdown of 82 days. With already 80 percent of imports, India‘s crude oil requirement went soaring month by month. An increase in Global prices on the other hand has a direct impact on fuel prices in India. Demand for fuel, after lockdown, soared to last 11-month high in December 2020. In December only the imports were 29 % more than November. This was also 11.6 % more than last year.

Also Read: Lockdown: How It Is Helpful In Prevention of Corona Virus, Impacts, Pros and Cons

Global Crude oil prices also increased even though economic activities have contracted around the world. The Oil Producing and Exporting Countries, off late have decided to cut back on oil production, leading to an increase in prices.

The fuel prices in India between 1st April 2020 and today have mostly been looking upwards. This can be attributed more to the new duties and cesses imposed by governments. These taxes are the main revenue source directly to the Centre and states; hence governments have been relying much on these taxes to support weak budgets.

From the government’s point of view, there is a need to compensate for revenues lost during lockdown. Similarly, state governments have also suffered losses in form of low fuel revenues and low GST from the Centre. 85% of state government earns from taxes and GST. A state government largely depends on taxes on liquor and fuel.

Indian economy is at a stage of slow growth & high inflation. Although the Govt’s decision to hike the prices of petrol is unavoidable, it invariably affects the common man.

With the current situation of economy after the pandemic, there is a lot of uncertainty in forecasting the future. Even though there was a fall in international prices last year, Indian citizens could not reap the benefits as the prices were not lowered for crude oil in India in response to this fall.

It was once quoted by Ahmed Zaki Yamani who was oil minister in Saudi that “Never raise the oil prices as it will cause an innovation into wind, solar & other sources. Stone-age didn’t end because we ran out of stones.” Hence it must be understood and actioned by our governments and an alternative energy path should be adopted as soon as possible to curb the country’s dependency on oil reserves. 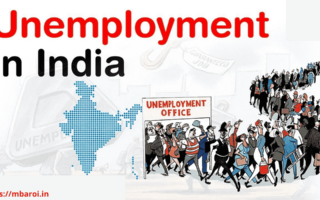 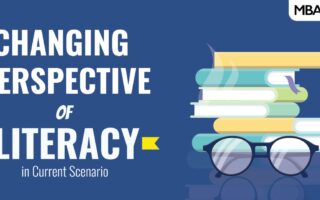 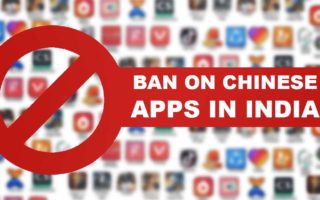