The Indian government re-drafted the bill on Cryptocurrencies in the last Winter Session of Parliament. It will start to make the income from Cryptocurrency investment taxable after the Cabinet approves it. Prime Minister Modi’s belief and efforts towards global attention for shaping this emerging technology, instead of undermining it, have a positive impact on the Cryptocurrency market.

In India only about 10 crore people, majorly youngsters have their investments in the Crypto market. The Bill seeks to build a facilitative outline for this currency.

What Is Cryptocurrency And How Did It Start?

Cryptocurrencies are virtual currencies or in fact the digital means of interchange that have been created by private individuals and used by them. They are not regulated by governments. They act as alternatives to the financial exchange.

Bitcoin is the most prominent Cryptocurrency investment and it came into use as the first. Hundreds of other Cryptocurrencies have now emerged and are called ‘altcoins’. However, Bitcoin was the first modern Crypto and a publicly used means, which combined user anonymity, decentralized control, and blockchain for maintaining records.

Bitcoin, initially drawn in a 2008 white paper as a pseudonymous person or group, was later released to the public. And it earned a group of eager supporters who began exchanging and mining the currency. By 2010, dozens of similar Cryptocurrencies emerged. In the year 2012, WordPress started accepting payments in Bitcoin. Later, Microsoft, Expedia, Newegg.com, and Tesla followed this lead.

In some more time, it took an impressive frequency, and the Cryptocurrency sports betting sites are just one of these examples. Some of the Cryptos is even accepted for merchant payments. It gives the users a lot of liquidity and flexibility. The Crypto space was being closely watched by big businesses and investors. Facebook’s ambitious Libra project (Metaverse now), which is a permission blockchain-based payment system could be the first true Cryptocurrency alternative.

Some Important Facts About Cryptocurrency Investment

Since the future of money is digital and electronic, observant investors look forward to diversifying their wealth in this new avenue. Nevertheless, there have been concerns relating to regulatory guidelines and instability that holds back people from taking the dive.

Is Crypto A Good Investment?

While the success of all Cryptocurrencies is not assured, but it could reward its early investors well. Widespread adoption is very important for the long-term success of Cryptos.

This is an exciting offer but it still is in a nascent stage. In fact, for the foreseeable future, governments’ near-monopoly on currency production and policies looks secure. All this while, Cryptocurrency users must remain mindful of this concept and its limitations. They must always have an investment thesis to find out why that currency will stand strong in time. 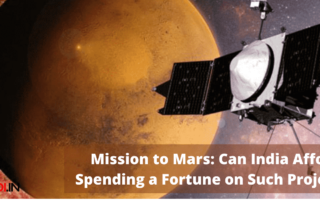 Mission to Mars: Can India Afford Spending a Fortune on Such Projects? 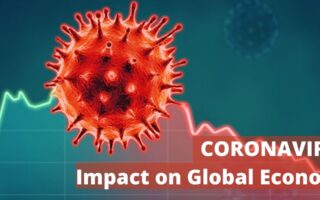 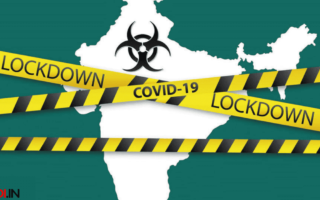